Biodiversity Protection and Encouragement to Sustainability

Ekos Brasil Institute was founded in August 2001 by initiative of the Swiss-Brazilian geologist Ernesto Moeri, aiming the preservation of biodiversity and the promotion of sustainability.

Its first actions were focused on bringing to light innovative technologies that aided in situ remediation techniques for contaminated areas, conducted through established partnerships with national and international companies and organizations that have collaborated in the organization of seminars since 2002. Such seminars include the International Seminar on Remediation of Contaminated Areas, which reached its 11th edition in October 2018. It was a great public success, with a great diversity of themes discussed and guest from various organizations and countries. The event has also established itself, over the years, as the most important of its area in Latin America.

During these 15 years of existence, we have consolidated our engagement in conservation projects and planning of natural areas, technical training in environmental recovery, structuring and operation of sustainable investments with significant socio-environmental impact, as well as technical and scientific exchange among Brazilian and international entities. 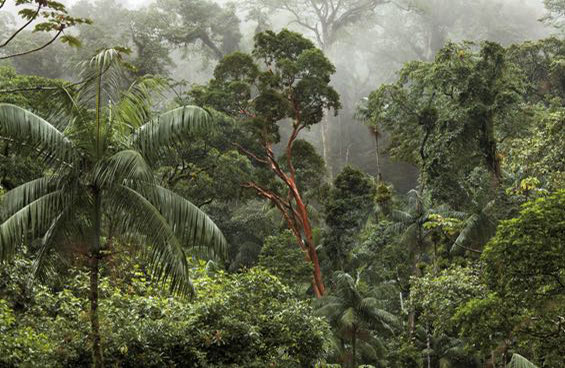 All of Brazil’s six biomes are home to some of the world’s richest biodiversity. Besides providing beautiful natural landscapes, protected areas generate ecosystem services that are essential to harbouring life, such as water resource quality, climate regulation, and air quality. In order to successfully preserve such elements, Ekos Brasil strives to develop management plans for ecosystem conservation, tourism, sustainable use and forest management in all of the varied regions and biomes of the Brazilian territory. 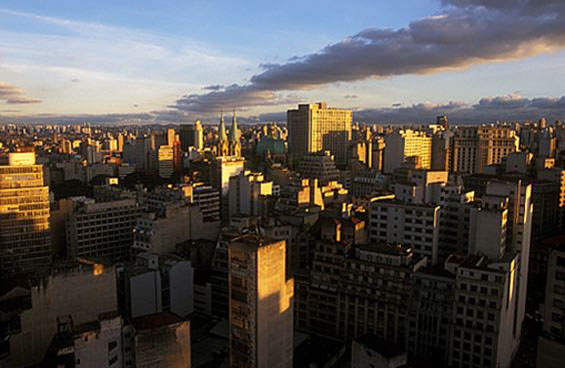 The presence of contaminants and pollutants in environmental resources can be severely damaging to the ecosystem’s health and all living organisms that habit the area, compromising the quality of such resources and restricting land use through the devaluation of properties. Ekos Brasil undertakes the responsibility of catalyzing knowledge in the remediation of contaminated sites through the organization of seminars and provision of knowledge-sharing networks. 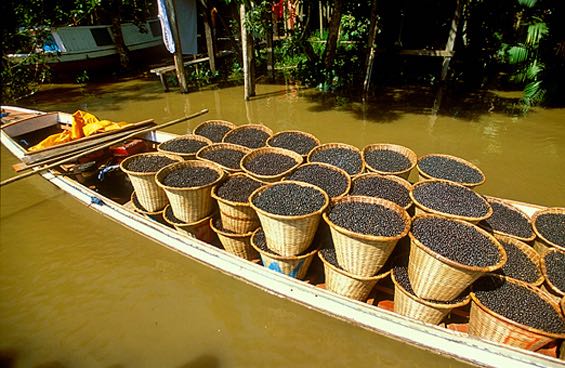 Impact investments have the ability to materialize transformative technologies that would result in a highly positive influence on the local community and environment, increasing their potential for replication. Ekos Brasil supports “fund managers” and “investors” in structuring and operating sustainable investments through financial instruments of high social and environmental impact.